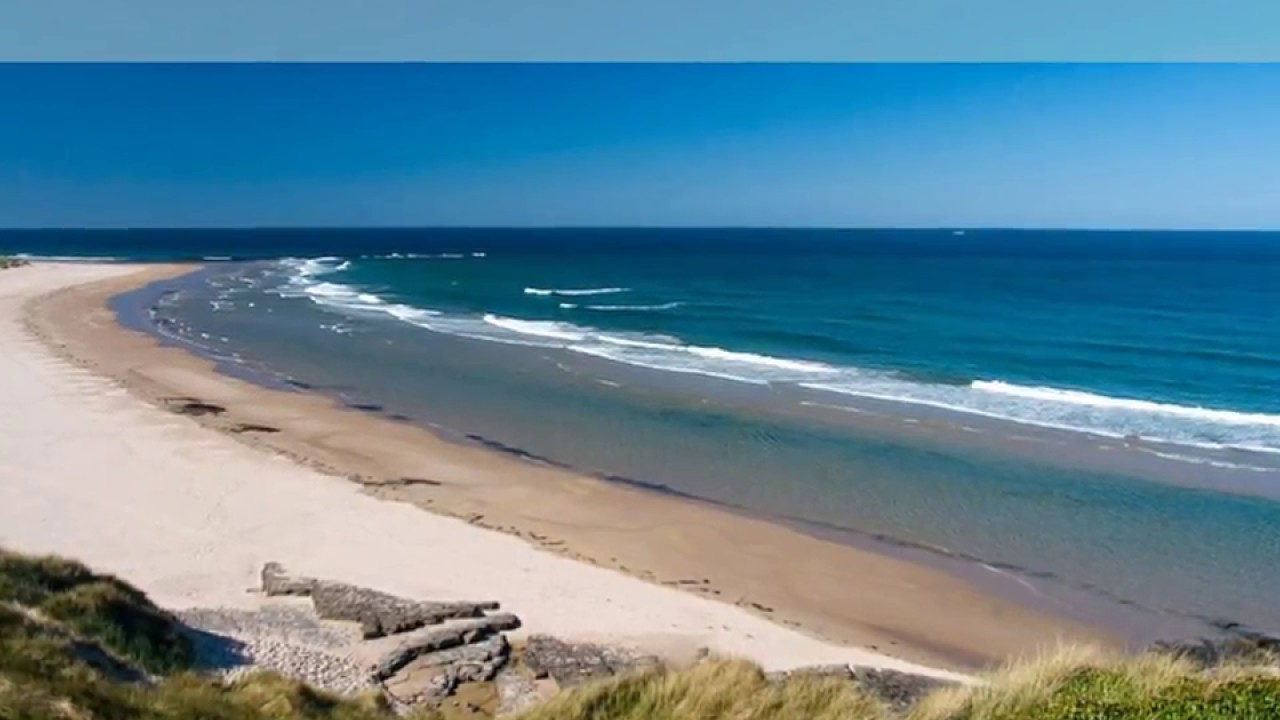 Waren Mill is nestled within acres of woodland on the headland above Budle Bay Nature Reserve, with stunning coastal views of Holy Island and Bamburgh.

Our family owned park is set within an exceptional natural environment and has superb facilities which means that you have everything that you need to have a completely self-sufficient break in an idyllic location. But if you do want to venture out, you really couldn’t be in a better location for exploring Northumberland’s coast and country.

Accommodation to suit all

A special part of the world

The park itself has an idyllic location up on the headland above Budle Bay Nature Reserve with unbroken views across to Holy Island, Bamburgh and inland to the Cheviot Hills. The view of Bamburgh Castle from the vast sandy beach has to be one of the most iconic in Britain and it is unsurprising that this is such a popular location for film crews. But don’t forget to visit the Castle itself and the enthralling Grace Darling Museum in Bamburgh village too.

One of the must do things, is to drive across the causeway to the special and quite unique Holy Island of Lindisfarne, the birthplace of the magnificent Lindisfarne Gospels. And wildlife lovers won’t want to miss a visit to one of Northumberland’s stunning coastal nature reserves including the Farne Islands or Coquet Island.

A short hop inland takes you to the bustling medieval market town of Alnwick and to some of the country’s top attractions, including Alnwick Castle, the location for Hogwarts in the Harry Potter films. Alongside is the Duchess of Northumberland’s marvellous horticultural creation, the Alnwick Garden where you can dine amongst the treetops in one of the world’s largest tree houses and enjoy the excitement of the Grand Cascade. A visit to nearby Howick Hall and Garden, the home of Earl Grey tea, is highly recommended for garden and tea lovers alike.

To the north, the famous walled town of Berwick-upon-Tweed has a fascinating and rich history and all along the coast you can enjoy traditional seaside towns and picturesque villages such as Seahouses, Craster and Newbiggin-by-the-Sea, home of Britain’s first permanent coastal sculpture The Couples.

The independent spirit of Northumberland is just waiting to be discovered.

An ideal holiday destination for...

We have travelled all over the UK in our motor home. Waren Mill was one of the first sites we stayed at and has remained our favourite!

We very much enjoyed the campsite. The kitchen area for wigwam users was a great touch and made a huge difference to our dining options. All public areas well maintained and clean.

We love this park as the caravans are excellent and always well maintained and of course the Northumberland coast is beautiful.

Having previously mainly stayed at Parkdean Caravan Parks on the south coast I was unsure what to expect, we were delighted with the caravan we stayed in, much better than previous holidays, so clean and spacious, and a great price. Really felt comfortable and safe, which as a single mum of 11 and 13 year old lads is always my concern, so thank you very much for a perfect holiday.

The staff are always very friendly and go out of their way to help. My daughter loves Warren Mill and is always in the park playing before we start setting things up. It’s a lovely friendly site that I often recommend to people I know.

We love Waren, it is one of our favourite sites. We feel so at home there. It was the first ever site we went to, for our first trip out in our first touring caravan, for our daughter’s second birthday celebrations. It is a tradition now that we go every year for her birthday, and have just done it for the third year running. We love it so much. And long may it continue. Cant wait to try the sister sites, as she gets older. Brilliant site, lovely atmosphere, keep up the good work guys! Thankyou x

A really great park, fab shower and amenity block. We are new to the motorhome scene and this site has strengthened our commitment to our new freedom Thank you for a great site!!!

Excellent staff. Very welcoming! They keep a very close eye on all aspects of the park and take immediate action to attend to any problems which arise.

We absolutely love this place and will definitely return.

A great find, can’t recommend the park enough to others whether seasoned campers or first timers…

Offers straight to your inbox

Signup and be the first to hear about our special offers!

Temporarily closed Mon-Wed while working on team recruitment, thank you for being patient.

GET AUTO OFFERS –  go to bottom of our homepage, it takes less than a minute

and….please remember to share, we look forward to welcoming you