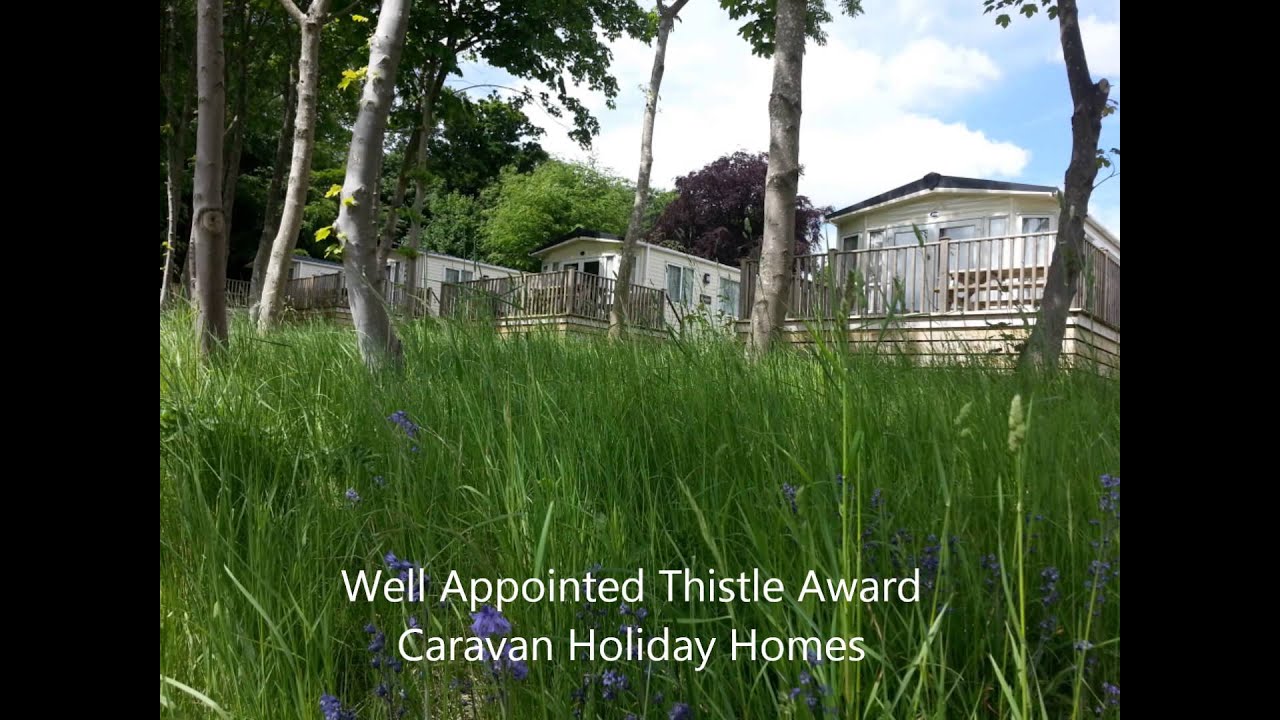 Only 4 miles from the heart of Edinburgh, this premier park is located in acres of country estate, combining leafy green parkland with bustling city attractions. With superb transport links in every direction, getting here couldn’t be easier and once you arrive, you will find yourself in a wonderful location for exploring Scotland’s capital city. Only a short bus ride away from the centre of Edinburgh, yet Mortonhall Caravan Park’s tranquil country estate location means that you genuinely can enjoy the best of both world’s. Peace and tranquillity combined with easy and affordable access to one of the world’s most exciting cities.

Accommodation to suit all

EDINBURGH – One of the world’s great cities

Capital city, Festival city and UNESCO World Heritage site – Edinburgh really does live up to its reputation as one of the best cities in the world.

Compact and hilly, Edinburgh has a medieval Old Town and elegant Georgian New Town and standing high above Scotland’s capital is of course Edinburgh Castle, home to Scotland’s crown jewels and the Stone of Destiny. Head to the bottom of the famous Royal Mile and you’ll find the Palace of Holyroodhouse, the ultra modern Scottish Parliament building and Arthur’s Seat, an imposing peak in Holyrood Park with sweeping views, as does the iconic and much photographed Calton Hill.

Edinburgh is also thee Festival city and home to the largest arts festival in the world – with the Edinburgh Festival, Fringe, Book and Film Festivals, the Royal Military Tattoo, Storytelling Festival and Hogmanay being just some of the world class events that take place in Edinburgh, there is always something to keep you entertained and enthralled throughout the year.

With its winning combination of world class heritage, attractions, culture, entertainment, shopping and eating out, Edinburgh buzzes with excitement twelve months of the year.

Edinburgh has something for everyone to enjoy

Whether it’s a family day out with the kids, catching up on some culture with friends or enjoying a trip to the theatre or concert. Whatever you are looking for, Edinburgh can certainly deliver.

Edinburgh’s wonderful attractions are merely a short bus ride away and when you have had enough culture and entertainment for one day, you can return to the peace and tranquility of the park to re-charge your batteries and take in the views of the Pentland Hills, Salisbury Craggs and Arthur’s Seat.

An ideal holiday destination for...

Best place to stay when visiting Edinburgh. Especially when arriving from south. Great transport links. Nice walks. Very safe site. No traffic noise from nearby roads. Good recycling facilities. Meet people from all over the world

Love this place such easy access to Edinburgh and a lovely garden centre right on your doorstep.

We had had a long journey and when we got to the caravan we were so pleasantly surprised at the superb quality and cleanliness of the caravan. We have stayed at many caravan parks over the years but this one was completely the best we’ve ever stayed at for all the right reasons. We looked forward to coming back to the caravan every night and were very comfortable and at home there. The man at reception was very helpful and friendly and we just couldn’t have wanted for more. As we were leaving the Saturday we were already planning when we would be coming back. Our daughter has epilepsy so its important that she was happy and relaxed and she enjoyed every second of our holiday, so thank you so very much and we have recommended you to everyone we know. Absolutely brilliant caravan park all round.

Good having bus stops nearby. Site very convenient for Edinburgh.

In a lovely location, great park, very well kept, very good bus service to city centre, we would come back again, our stay was very enjoyable though too short.

A lovely stay at the site, very helpful friendly staff and good bus services in to Edinburgh… thank-you for having us.

Beautiful surroundings, plenty of room, good bus links from outside park and easy to find on arrival. Excellent experience and the best overall site we found in a month of touring Scotland.

From the first phone call (which felt welcomed than an imposition or unwanted interruption) nothing was too much trouble. My son is disabled and the gentleman was only too happy to place us as close to the shower block and facilities as he could. Unbidden, help was offered with regard to directions to the caravan park, information was given as to the facilities, and our late arrival posed no problems as there was a perfect system to accommodate that. Quite a contrast to other caravan parks we had cause to use during our trip. The facilities were fantastic with a great bar and restaurant and the park itself was immaculately tidy and very well maintained. The shower block was warm, with lovely hot water that was consistent and easy to control, the shower heads were clean with a uniform spray that actually enabled you to wash effectively (as opposed to spraying the ceiling and any which way but on your actual body). Decent, clean, quality, mops, squeegees and buckets were provided to clean the excess water for the next person to use. I also did my laundry whilst there and these facilities were also perfect. Clear instructions, efficient, clean machines and dryers that were a pleasure to use. This park is committed to reducing its carbon footprint and minimising waste which is fantastic for our environment. Sadly it was at the end of our trip so we only stayed one night, but I will definitely go back with my son and spend a bit more time. It’s abundantly clear that the owners, managers and staff enjoy what they do and take pride in this park. I wouldn’t hesitate in recommending it to anyone

5 out of 5 stars
Helen D
Mortonhall

We found it very welcoming and chose to stay here again over Hogmanay due to the ease of getting to and from the city centre, and the reasonable price for 2 nights stay. Everyone we encountered was helpful, and we were able to check in before the official check in time due to the property being ready early which was very useful. Overall, we enjoyed our stay and would happily recommend to others.

Overall experience and stay at the park was brilliant! Will definitely be returning!

Beautiful setting, so clean with a variety of wildlife. Loved the two bulls In the front fields. Really great place. We live in Australia so very nice to see rain and green fields.

Offers straight to your inbox

Signup and be the first to hear about our special offers!

Bar & Restaurant – The Stables at Mortonhall

GET AUTO OFFERS –  go to bottom of our homepage, it takes less than a minute

and….please remember to share, we look forward to welcoming you